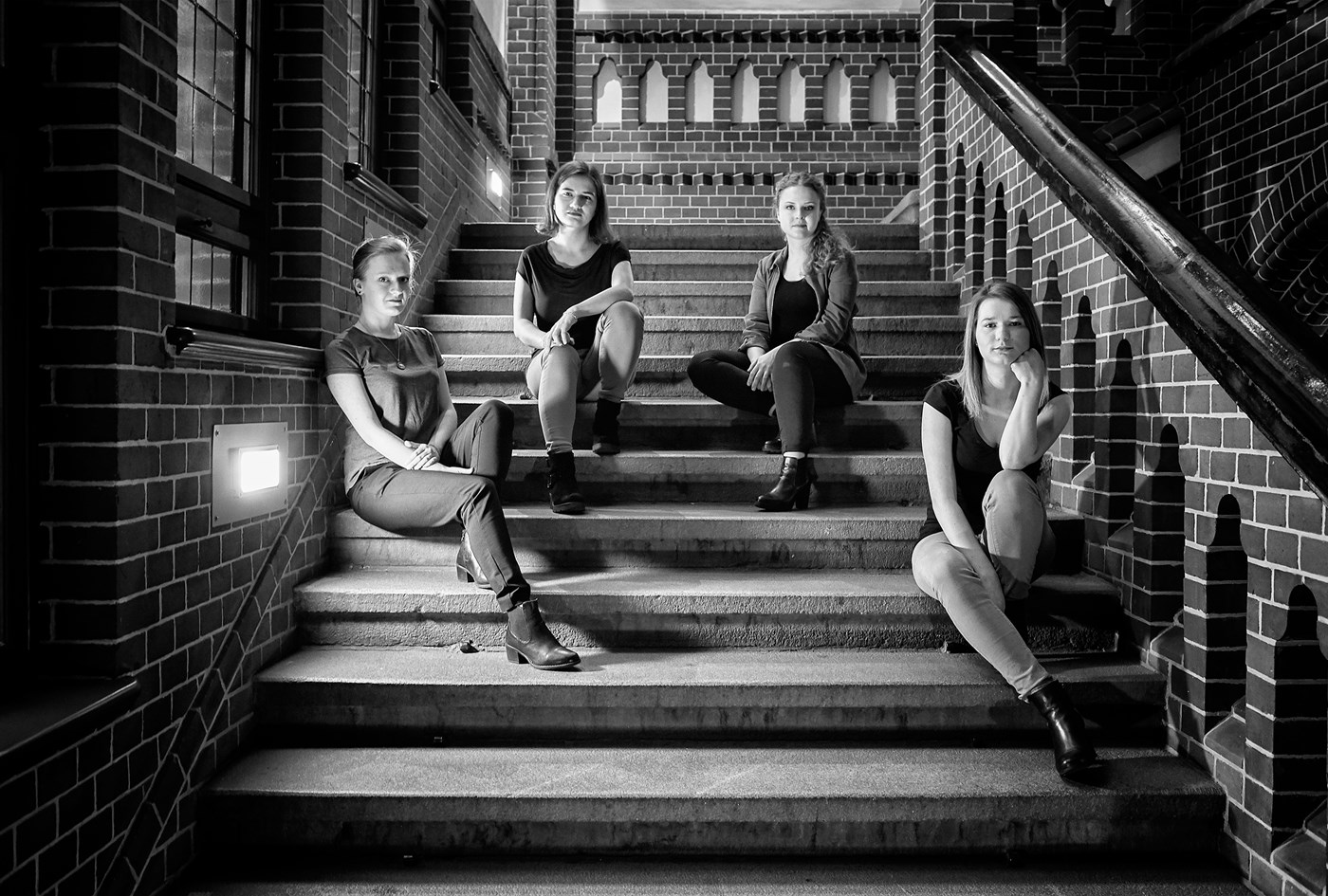 The Al Pari Quartet was established in 2017 by four students of the Karol Szymanowski Academy of Music in Katowice. All the musicians have experiences as soloists, thanks to which they won several prizes, but also experiences in chamber music and orchestras, activity that they are currently carrying on.

As a quartet, they received a scholarship by Hans und Eugenia Jütting Stiftung in 2017 and have been invited to play a concert in Stendal, Germany, in 2018. The quartet is working under the supervision of Szymon Krzeszowiec (Silesian Quartet) at the Karol Szymanowski Academy of Music, and has taken part in masterclasses with Peter Schuhmayer (Artis Quartet), Frank Reinecke (Vogler Quartet), Dariusz Smolarski, Roland Baldini, Anne-Christin Schwarz. In summer 2017, the Al Pari Quartet participated at the 43rd International Music Courses in Łańcut (Poland) and studied with Andrzej Orkisz.

The ensemble had concerts in Łańcut Castle and in the Theater in Jaworzno, and performed during the Jaw Music Festival’s masterclasses with Jury Revich and during the Mikstury Kultury Festival in Bydgoszcz. In May 2018, the musicians participated at the International FIMU Festival Belfort in France where they played four concerts. The ensemble was invited to perform Mozart’s Clarinet Quintet with Bartłomiej Dobrowolski, at the National Radio Symphony Orchestra Chamber Hall in Katowice, during the Promising Young Musicians concert cycle.