Born in Milan, holding dual Italian-Swiss citizenships, Oscar Bianchi completed degrees in composition, choir conducting and electronic music at the Giuseppe Verdi conservatory of Milan. He pursued further studies in composition taking part in master programs such as at IRCAM - Centre Pompidou and with a doctoral degree at Columbia University in New York under the guidance of Tristan Murail.

''Vitality, pulsing rhythms, and virtuosity are the hallmarks of the music created by Bianchi, who reveals a sensible interest in new phrasings and new ornamentations, something to be expected from someone whose ears are finely attuned to the music from all corners of the globe. A vocal quality, even in his instrumental work, can strike us as a prominent feature of his music. Exuberant and intelligent, this vocal dimension plays with a refined art of accentuations in all its intermediate degrees. We know him now increasingly interested in cantata, opera and staged works: at its core, Bianchi's music continues to be guided by the challenge of dramaturgical and formal issues. The unexpected contrasts between voluble virtuosity and contemplative stasis are the driving force of his flair for dramatic gesture. His music is joyfully violent in breath and in song but may suddenly come to rest in prayer, via a specific harmony, as though struck by the noonday light'' (Jean-Luc Plouvier, Ictus Ensemble). 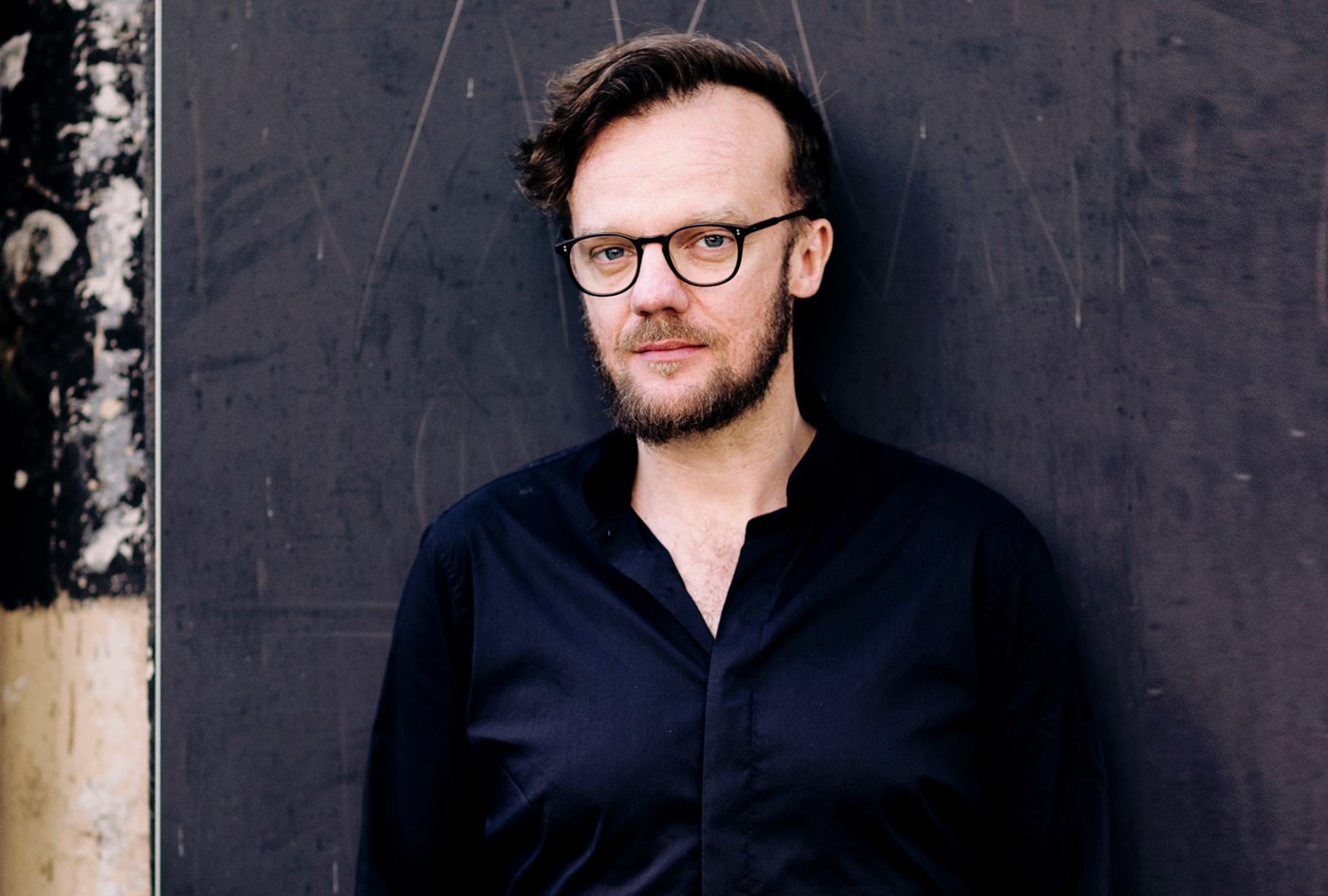 Upcoming projects include new works for the Symphonieorchester des Bayerischen Rundfunks, Orchestre Philharmonique de Radio France, Orchestra della Svizzera Italiana, Diotima, Accroche Note and Ensemble Modern. Oscar Bianchi was a guest of the DAAD Kunstlerprogramm Berlin, Pro-Helvetia in Warsaw and Johannesburg and the Atlantic Center for the Arts in Florida. He has been awarded numerous prizes, such as the Gaudeamus first Prize and the Grand Prix de la SACEM. «Partendo» has been awarded with the 2016 IMC International Rostrum of composer's prize while his first CD Portrait won the German Record Critics' Award in 2013. As the artistic director of the International Young Composers Academy Ticino Musica, and board member of reMusik Festival St Petersburg Oscar Bianchi has been a champion for a young generation of talented composers from all around the world who he fosters tirelessly.

This sort biography is to be reproduced without any changes, omissions or additions, unless expressly authorized by the artist management.